Our Jury member for International Competition

We have 10 juries. Some not shown here will be installed soon. 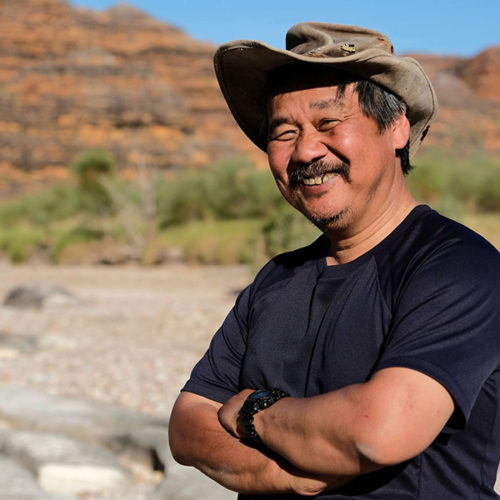 Ever since my first landing to this continent country, Australia in 1988, I became very attracted or almost obsessed to this continent.
I decided to end my life as a Salary-man (a company employee) in Tokyo and became a freelance professional photographer. I selected Australia to take my first step as a professional photographer. My decision to travel Australia at the time was based on a very simple reason. I simply thought that as Australia is the oldest continent on the earth I could see landscapes, sceneries, wildlife that I have never encountered with in any other part of the world. I spent three months travelling approximately for 18,000 kilometres by my motorcycle. It was camping trip mainly travelling Australian Outback. I slept under the stars every night, lived with the Sun, and travelled with the winds. I felt the toughness and harshness of nature under the extreme heat of Outback. I also felt depth of friendships from my Australian friends. We sang and laughed together. It was great.

The sceneries, the sunrise, the clouds, the sunset, the moon, the stars … All things I saw everyday were beyond imagination. I felt that it was all created for me. There were so many things that I could not experienced in Japan and so different from what I am familiar with, I became obsessed with the dynamics of Australia by the time I had to leave. I also became aware of my mission as I felt strongly about the earth as living thing and diversity of its environment and history are beyond our comprehension. I believe my mission is to document various form of expressions of the earth. I want to photograph not simply landscapes but also to capture the spirits of the earth with honor.

Since that time, I have been photographing Australia for 20 years. I have a ritual that is to communicate with the nature by bush camping. This has been keeping my body and soul in great form. I need to be accepted by the nature and be humble and honored to be given the opportunities. It seems that rocks, trees, waters, and desert are telling me to photograph them and I am merely taking the shots. I am a storyteller that existed in ancient Japan. I feel that I became a medium to pass the images of the earth on to the future generations.

I have been photographing Tasmania extensively since 1998. On my first visit to Tasmania, I felt stronger sense of depth and richness of spirits of the island than the mainland Australia. It almost made me feel like all living things on the earth were created in the island. Even after returning to Tokyo, the essence of eucalyptus forests that my body absorbed sunk even deeper in my body. I felt like I was becoming a part of the forests and returning to my origin. I feel that the more time I spent in the island, the more I see spirits in all things such as trees, rocks, moss. I feel that each small spirit is forming the spirit of the island of Tasmania. I hope my photographs will give an opportunity to feel spirits of Tasmania, Australia and our mother earth and I strongly hope we could pass this beautiful planet to the children of our future. 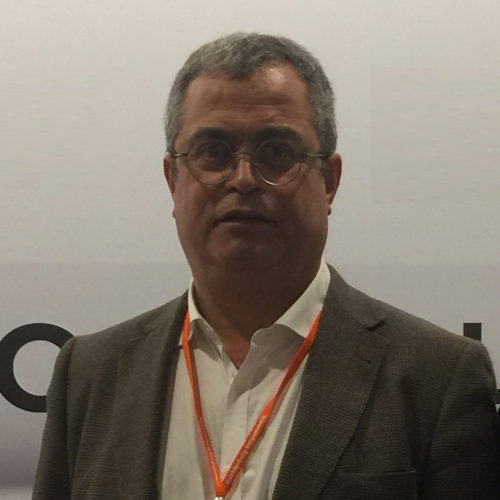 The general director of the ART&TUR

Francisco Dias is the general director of the ART&TUR – International Tourism Film Festival, in Portugal. Moreover, he holds a PhD degree in Tourism Sciences from the University of Perpignan and master degree in Social Psychology at University of Porto. Since 2009, he is associate professor in ESTM - Leiria Polytechnic. He was the editor-in-chief of the European Journal of Tourism, Hospitality and Recreation (EJTHR) until 2015. He also was the founder and now is the vice-president of EATSA – the Euro-Asia Tourism Studies Association. His empirical studies cover a large range of psychological and sociological aspects of tourism (imaginary, image, imagery, destination brand equity, tourist motivation, destination choice and consumer behaviour) and the development of indicators and data gathering methodologies for monitoring of tourism destinations. Currently, he is the coordinator of the NID - Research Group on Tourism Destination Management at CITUR, and he is the PI of the research project “Favourite Destinations Worldwide” - a worldwide multilingual survey to assess the brand equity for tourism destinations from all over the world 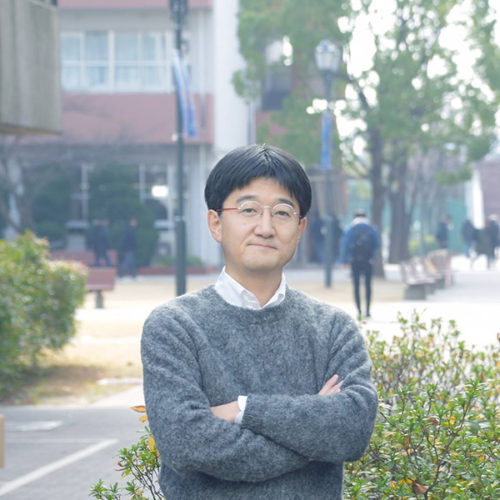 Professor at the Faculty of Tourism, Director at the Center for Tourism Research, Wakayama University 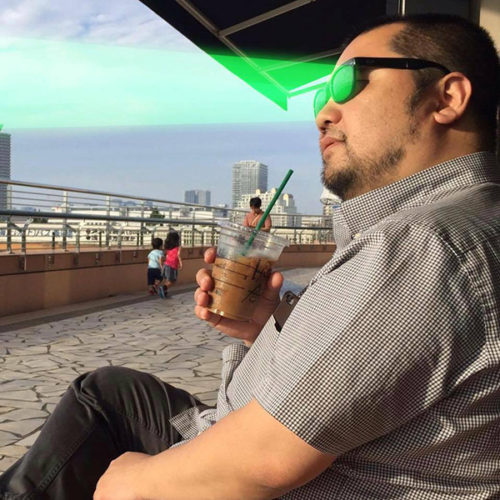 Tsuyoshi KIGAWA is Associate Professor of Local Producing in Faculty of Tourism, Wakayama University. He was born in Nishijin District of Kyoto, where is known as a district of Japanese film making. His grandfather was an art designer in films and worked with directors such as Akira KUROSAWA and Kenji MIZOGUCHI. After graduating Kyoto Institute of Technology, he explored several countries, Sri lanka, China, and USA as an architect and studied urban morphology at University College London. After coming back Japan, he has carried out researches how distill narrative stories from local cities; and, has written screenplays on Rakugo and short films. He produced several short films as a producer and a director. Currently, he manages a film festival, Fukui Short Film Festival and tries to launch international tourism film festival in Japan. 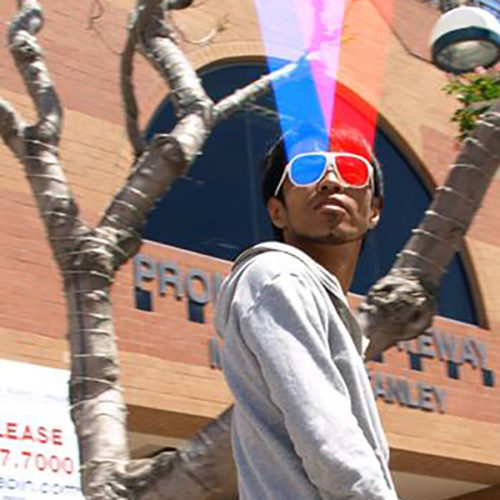 Kanji Suto is one of the most popular filmmakers in Japan. Especially in the field of Music Video, he has collaborated with various and famous musicians.
He was born in Kanagawa Prefecture. When he was growing up, his mother took him to movie theaters very often, and he encountered important movies such as E.T. and Gremlins. Art works in these films were made by only manual works, and this fact made him very impressed and drove him to possess a dream to be a director in his future. This experience influenced his unique film styles. After graduating from university, he studied many sort of design and 3D VFX techniques at a private art school. As he had experienced under his Mentor as a first Assistant Director, he started his own creative activities on directing music videos for top list of Japanese pop stars, such as Namie Amuro, Noriyuki Makihara, and Kaera Kimura.
In 2017, he moved his activity to the US and started to study again at the filmmaking school called New York Film Academy where is well established in Hollywood. He is learning REAL FILMMAKING there to gain the extensive experience of filmmaking.

Fresh From The Blog